This morning, my daughter sat right here, munching her breakfast, too excited to finish it. Now, she is missing.

The day after her ninth birthday, Lucie and Blake Sullivan agree, for the very first time, to let their daughter, Grace, make the four-minute walk back home alone from a friend’s house just down the street.

They joke with friends about hiding behind bushes to ensure she is safe. But the joke turns sour when Grace does not appear.

Despite the best efforts of the police and local community, Grace seems to have vanished into thin air. With hope fading fast, Lucie knows she can rely on her husband to support her through such dark times. That is until the day she makes a shocking discovery, hidden in Blake’s desk, and suddenly she begins to doubt everything she knew about the man she married.

But Lucie harbours a terrible secret of her own. One that she has never shared with anyone, even Blake …

And as the search for Grace reaches fever pitch, Lucie receives a terrifying message. If she is ever to see Grace again, Lucie has no choice but to face the past she tried hard to bury forever. And she must do it alone.

All Grace wants to do is walk from her best friend Olivia‘s house to home, on her own. She’s just had her ninth birthday and thinks she’s ready, she’s a big girl now and can be trusted. Her parents Blake and Lucie don’t want to let her, but in the end they agree. They will watch her, without her knowing. Sounds like a fab idea – Right ? Well it would be if they hadn’t taken their eyes off her, just for a second. It’s in that second that Grace disappears.

And so as a police investigation begins, what has happened to Lucie and Blake’s little girl ?

Why has she disappeared ? Has it got to do with Blake or with Lucie’s own secret ?

This is a really good book in as much as to start with nothing is given away, it’s a pretty slow burner. Slowly but surely things are revealed and we find out more and more, and it continues a pace until it’s pretty good twist of an end.

Pretty good relatable characters, that you do at times feel sorry for and in others think maybe they’re not so nice after all.

All in all a pretty good thriller, with lots of twists and turns. Quite unputdownable in places.

I purchased my copy from Amazon for £8.99

Kim’s titles are also published in paperback by Sphere in the UK and Grand Central in the USA.

For many years, Kim sent her work out to literary agents and collected an impressive stack of rejection slips. At the age of 40 she went back to Nottingham Trent University and now has an MA in Creative Writing.

Before graduating in 2012, she gained literary agent representation and a book deal. As Kim says, ‘it was a fairytale … at the end of a very long road!’

Kim is a full-time writer. She has one daughter, two stepsons and lives with her husband in Nottingham and Yorkshire. 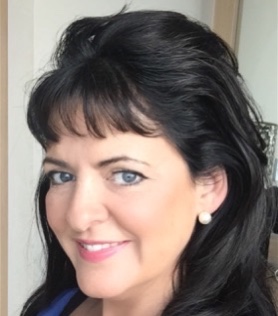 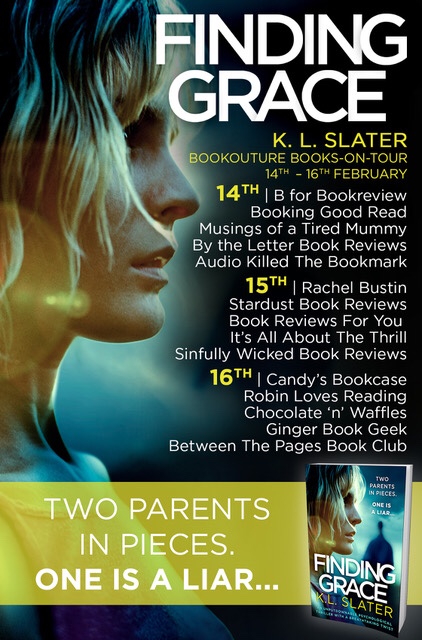